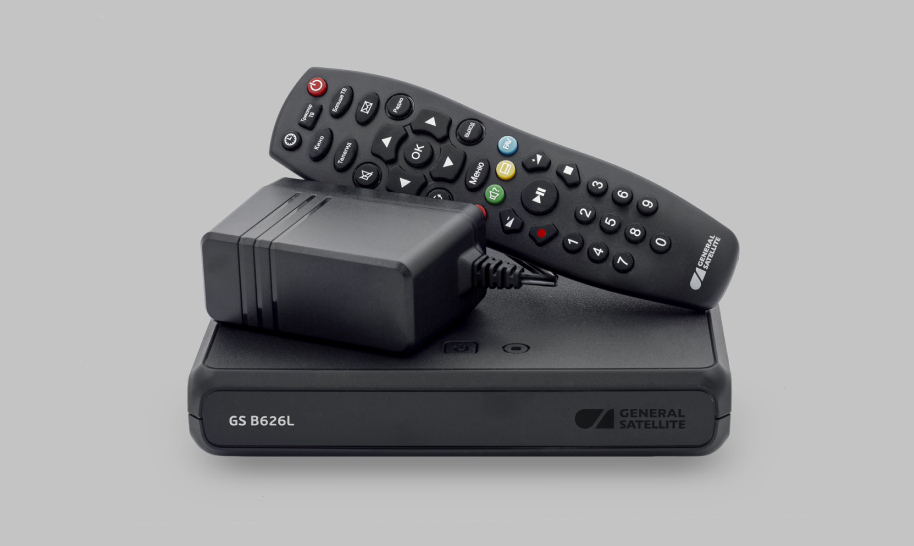 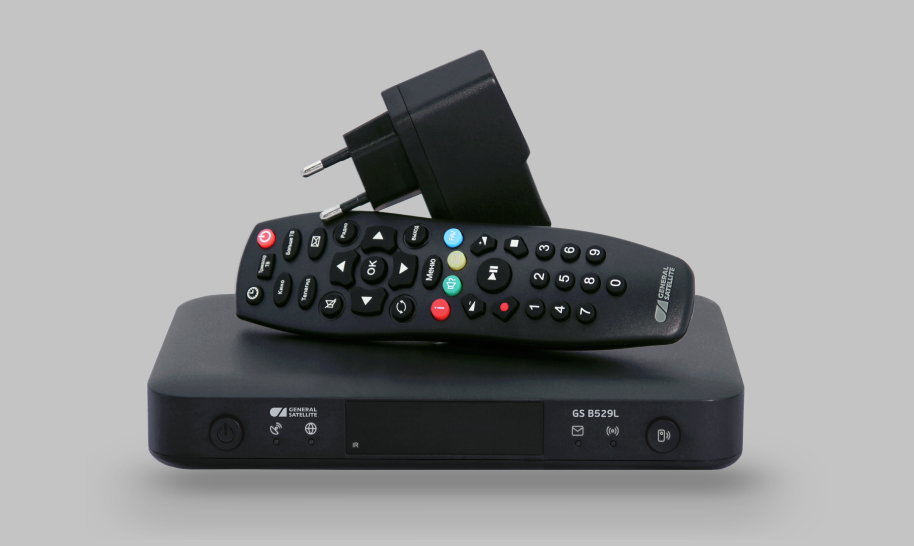 GS Group is the exclusive technology partner of the Russian multi-platform operator of the Tricolor digital environment. The holding's products and solutions are used by more than 12 million of the operator's customers. The partnership between the two companies is facilitating the widespread take-up of HD television in our country.

The first 4K set-top box, the General Satellite GS A230, was released in 2016, and with the release of the GS B527 / B528s set-top box, by 2019, 4K technology had already become commonplace among Tricolor customers.

General Satellite receivers operate on the GS Group proprietary StingrayTV software platform. Thanks to this, device users have access to such functions as recording content, delaying viewing, pausing broadcasts and so on. Most set-top boxes support the Tricolor Smart Home service, which allows you to control Smart Home infrastructure from your TV. The latest models can also be used as a wireless access point to create a home network.